I’ve said it before and I’ll say it again – and again – why do I not hang out in Greer more often? It is the coziest town.

DYK: Before it was Greer, the area was known as Old Blakely Place. James Manning Greer owned 200 acres of farmland, eventually trading pieces of land for a wagon + team of mules! An acre of land sold anywhere from $25 to $75.

Last Friday, Preston and I took their NEW Secret Passages Tour! I don’t want to spoil it for you, but let’s just say that Preston is still talking about it. The Classic Walking Ghost Tour begins at this sign on the corner of Randall & Trade Streets in Downtown Greer. The Secret Passage Tour comes with a warning label. I’ll admit, I thought it was for spooky effect…

I was mistaken. We had to sign waivers when we arrived.

Pay close attention to the website. If you have a bad back or bad knees, certain moments are not for you. You should also be able to maneuver through tight spaces. It’s called “secret passages” for a reason! Preston was quick to let our guide know he was a “history nerd.” The two became fast friends. Parts of the tour are dark and there are definitely creepy aspects to the experience, (hello little girl ghost), but don’t be scared! The night is more of a behind-the-scenes adventure into the location’s past. The “Ghost Master” is a passionate well of knowledge + the information is invaluable.

Halloween is right around the corner ~ grab tickets to both tours here. 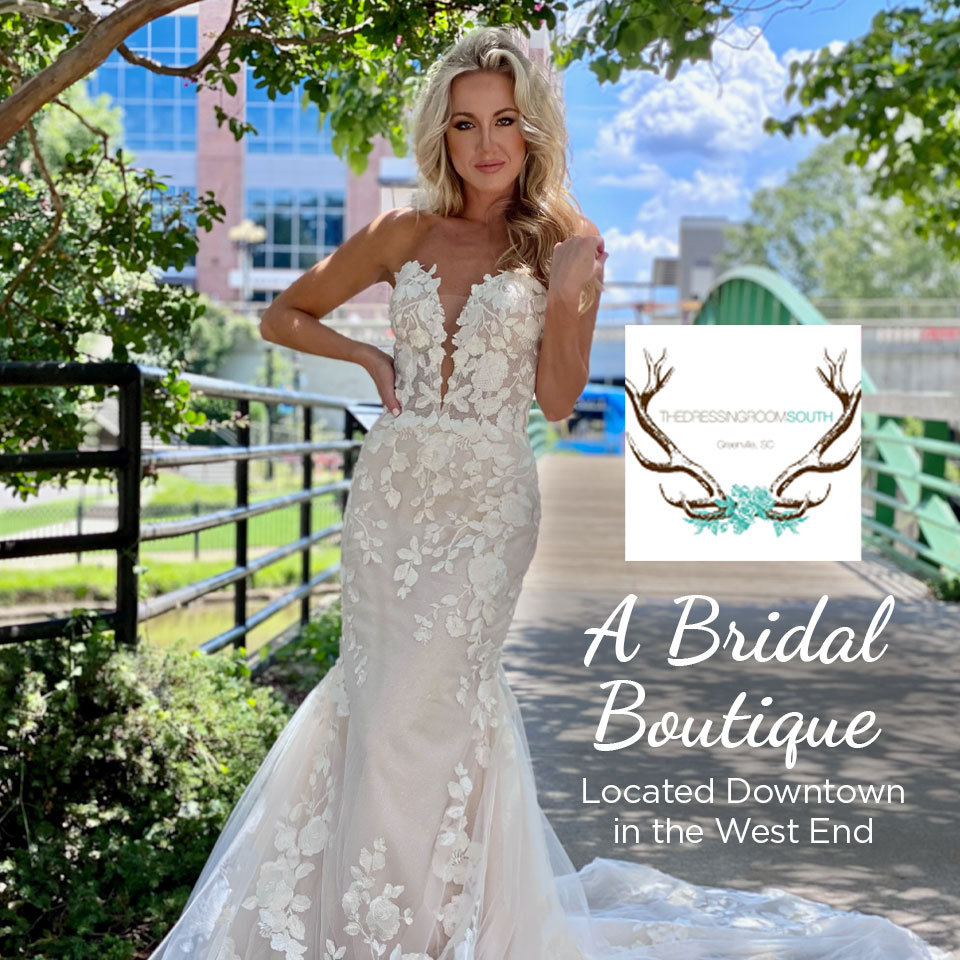